Congratulations and welcome to the club! Before you get excited and tear that baby open, there’s a few things you should know about the next generation of gaming. Here I’m going to mention some negatives, some positives, and tell you that any Playstation fan-boy comments below are not welcome. Both consoles feature some life changing bonuses, and some heart breaking features; each are good in their own way. If you’re still wasting your time commenting on the internet that “Xbox sucks”, you’re just wearing your ignorance as a badge. Now that I’ve got that out of my system, let’s get you set up!

Whether you’ve bought the system as a gift, or got it for yourself; if you plan on ripping off that gift wrap on that bad boy on Christmas or any other day and playing it right away, you’re going to have a bad time. It’s highly recommenced that you open it up now, update it, install any games you want to play, and wrap it back up. It’ll make the surprise that much better. The initial updates will take about 30 minutes to download on a good connection, and games can very from 20 minutes to an hour to install. It’s honestly the most terrible feeling waiting for such an amazing experience, but that’s what current gaming has become. Nothing is ready out of the box, and it’s just awful we’ve let this happen. But, as a consumer, there’s nothing you can do besides plan ahead.
All you have to do is turn it on, follow the onscreen directions, and then pop in the desired game (two or three). If you have digital games, and a Kinect all you have to do is say “Xbox Use A Code” and show that bad boy to the camera. It’s cake work, but it’s still a waiting game.

What good is a console without any games? Luckily for your, there’s an onslaught of games to recommend. The most popular being Call Of Duty: Advanced Warfare. The most bang for your buck being Halo: The Master Chief Collection. Xbox features the best racing game of this generation as an exclusive (Forza), and a slew of sports games. If you’re looking for a more solo experience, the launch titles Ryse, and Dead Rising 3 can be bought at a far price right now and still offer up a ton of fun for anyone. If you’ve bought it as a gift, and don’t know what games to buy for that lucky person, there’s $60 Xbox Gift Cards available to let them choose.

Xbox offers a lot of free stuff and the list is always changing. Once a month they offer two new games for the One, but there’s a decent amount of games that are free. I personally maintain the most up-to-date list on all free stuff from Xbox on a site called TrueAchievements. Keep that list bookmarked and every month you’ll find the next “Games With Gold”.

On top of their monthly Games With Gold and whatever bonuses came packaged with your initial purchase; Xbox also offers a rewards program that not many people seem to take advantage of. The conditions and bonuses are always changing but the most common / beneficial is picking up digital titles during their launch and receiving anywhere from $5-$15 back. There’s also a month survey that pays off in tiny increments, but once you’ve been a member for awhile you’ll see how it all adds up! Once you have your Gamertag set up, all you have to do is sign in and accept some terms and condition here.

TrueAchievements is so many things, and it will be your one stop shop for news, deals, finding friends, and even solutions / walkthroughs if you’re stuck in a game or on an achievement. TA will also give your achievement hunting meaning again by breaking down your stats, giving them higher values based on difficulty, and more. I recommend following them every way you can: Facebook | Twitter | RSS.
If you do decide to register, don’t forget to friend me and tell them I sent you!
If that community isn’t good enough for you, you should also follow r/XboxOne on Reddit. They’re usually on top of all this, but TA will always be my home.

So now that we’ve got your games covered, let’s talk about Apps. Of course, Xbox offers all the standards; Netflix, Hulu, HBO Go, and a Media Player to play all of your movie files from an external hard drive. They also offer NFL for game day notifications right on your home screen to a Domino’s app that let’s you say “Xbox Feed Me” and delicious pizza will be delivered right to your door. As a bonus, TrueAchievements even has their own Xbox One app!
Really, it’s hard to suggest a useful app as everyone’s preferences are going to be different. I highly recommend poking around the app store though. You never know what you’ll fall in love with next.

Cable Through Your Xbox One:

This is honestly the coolest feature of the One, but since I’ve cut the cord on cable I have no use for it. If you’re one those chumps who still pays for cable, you can use the HMDI in port in the back of the console to browse your favorite channels with your voice and/or controller. This allows more customization to your TV experience by setting up favorite channels, individual profiles, and even control your DVR.

The Xbox One has so many features, it’s hard for me to plug a specific one. Of course “Xbox Snap That” (or double tapping the guide button) will be your most used. After all, built in picture in picture is what this console is based on. My second favorite feature has to be “Xbox Record That” (or double tap Guide, hit X). If you don’t turn off the video recording, Xbox will try to automatically record your highlights, but it’s best not to fill your hard drive with stupid clips. You can also view the full list of voice commands.

Sure, there’s handfuls of features not mentioned here, but I just wanted to give you the basics. I know you’re probably to ready to play those damn games after all. 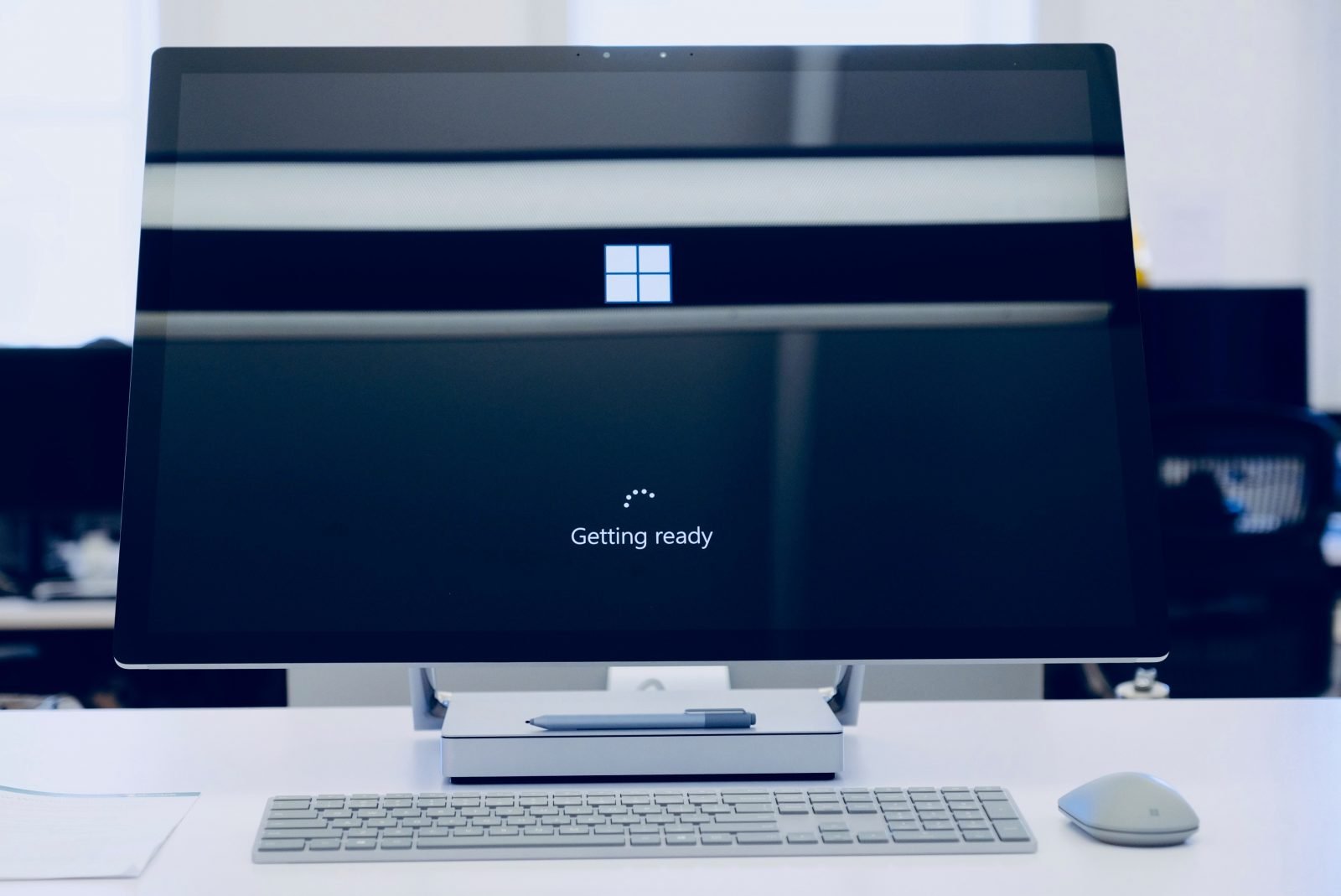 Speed up your computer without spending a dime!

You'd be amazed at how many people own a half decent computer or laptop and are bogging their everyday life down by not cleaning up their computer's files and logs. I couldn't tell you how many times someone has brought me their PC and asked me to fix it, only to get it returned after I followed these steps below and received millions of compliments of how it runs like it's brand new.
Read More 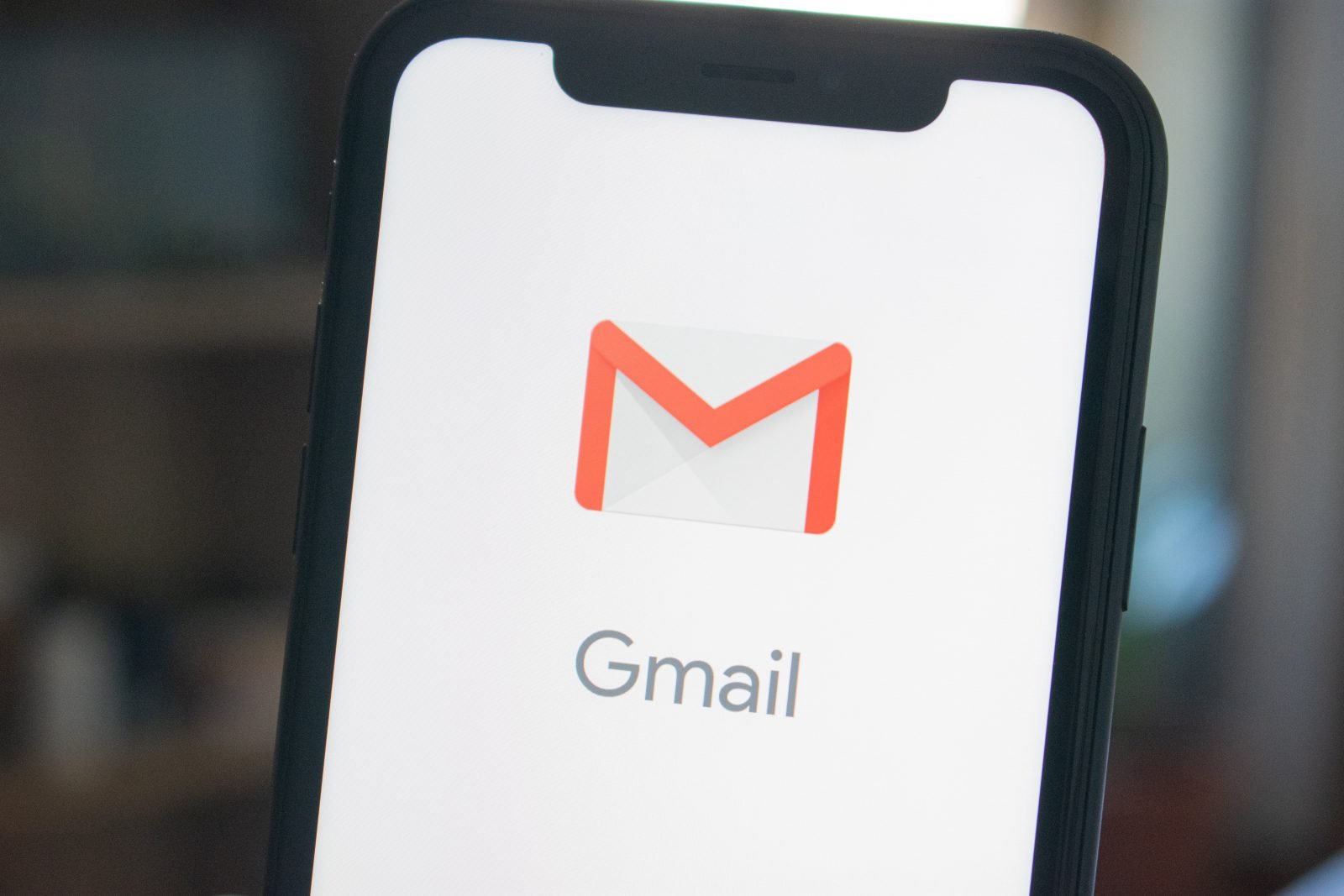 IFTTT is an odd site with a great idea that many don’t seem to use yet. Little does…
Read More