You don’t need an fancy capture card to live stream to Twitch, YouTube, or Mixer with OBS (Open Broadcast Software). You just need your Xbox One and PC!

Live streaming video games has taken the world by storm. Who would have thought watching other people play video games would have become so popular? I remember visiting friends’ houses back in the Super Nintendo days where we only had one controller or no multiplayer games and we would take turns playing games. When it wasn’t your turn it almost devastating waiting for the other person to die. Then if they died too quickly it nearly turned into a brawl when they decided they get another turn. It would break out into an all out war nearly every time yet somehow the rest of the world has turned to watching other’s play video games as a new hobby. I don’t quite get it but there’s no arguing with it. It’s here to stay.

Open Broadcaster Software (OBS) is the leading PC program for streaming your game-play from your PC or console to Twitch or Beam. Honestly, if you don’t know about OBS, you probably don’t need this guide yet. If you didn’t know, your Xbox One can stream directly from the console with the Twitch or Beam apps; using your Kinect as a camera. That’s generally the jumping off point for most people. Today we’re going beyond that and showing you how to stream to your PC with OBS and taking it directly to Twitch/Mixer. This will give you a lot more options for your stream including using a custom overlay, showing donations/followers on your screen, and even allowing you to use a better camera, should you have one.

Up until recently the only way to do this was with a capture card like the Elgato HD60 or HD60 Pro. Well, you’ll still need one if you want to steam your Xbox 360, Playstation 4, or any older hardware. In fact, it’s not a bad idea to pick one up because the workaround we’re going to provide you with relies on Xbox’s app servers and will cause a little more latency in your stream (not much but Xbox’s app server could cause drops in speed at any time without warning). If you don’t have the extra $140-180 laying around – you probably won’t mind the slight lag at all. I know my first test stream seemed to have zero issues (but I didn’t stream that long so there could be more hiccups in an endurance stream).

Optional: Get yourself a PC camera.

If you want to do this right, the first thing you’re going to want is a decent camera. Like I said before, you could use the Xbox Kinect straight from the Twitch/Beam apps on your console, but I’ve never been a fan of the Kinect’s camera. Sure, the voice controls are incredible, but that’s not going to help you here. There are many options in the $30 range (Amazon recommends this one) however if you’re planning on making this a regular thing and taking it seriously; you’re probably going to want to look into the Logitech C920 or the Logitech C922X. As you can tel from the reviews, you get what you pay for here. A $30 camera isn’t going to look great compared to the Logitech cameras listed above, but from my experience they will be comparable to the Xbox’s Kinect if your house’s lighting is sub-par at best.

Of course, you don’t need a camera to live steam but it kind of kills the personal vibe you can give your watchers.

Optional: Find yourself an overlay program.

Honestly, I thought the only way to do this was to Photoshop one but it turns out there’s actually free 3rd party websites that can make this thousands of times easier. I’ve found that the three most recommended sites are StreamJar, StreamPro, and my personal favorite; Strexm. There seems to be a lot more however I only tried these three. Strexm comes with hundreds of presets for you to build off of, however you will need to upgrade to pro (costs money) to be able to customize it more. Strexm makes it easy to show donations received (intake from their site with PayPal for no additional fee), new followers from Twitch, and more.
Any of these sites will provide you with an overlay link that you throw into OBS but we’ll get into that in a second.

This should have been a no brainer but in-case you didn’t have it installed, you’re going to have to do that. Simply install the Studio version of the application from their official website and run in. I’ve read there are issues with using this workaround with the Classic version of the app however some people seem have no issues getting it to work. I got it to work on the Studio version so that’s what I’m suggesting.

This is how we’re going to get your gameplay to your PC. You can install the official Xbox app from the Windows Store on your Windows 10 device. Once installed, and with your Xbox One on; click the “connection” button to the left (it looks like an Xbox One) and start streaming. This will full screen the app, but you can hit the Windows key on your keyboard (or swipe up from the bottom) to go back to OBS.

You’re basically there but we’ve go to get OBS set up correctly.

Next; Add a Display Capture and choose the monitor you’re displaying the Xbox app on. This is easier with two monitors but you only need one. You’ll just see an endless abyss of capture until you minimize OBS.

If you haven’t set up OBS before, you’ll need to go into the settings and enter your Twitch or Beam stream key that you can get from your profile. Simply enter it into the “Stream” tab of OBS and save your settings. From here you just have to click “Start Streaming” and you’re good to go! If you’re on one monitor just minimize OBS and it’ll keep streaming in the background until you stop it. You can now enjoy your games directly from the Xbox app with minimal latency added while you stream. 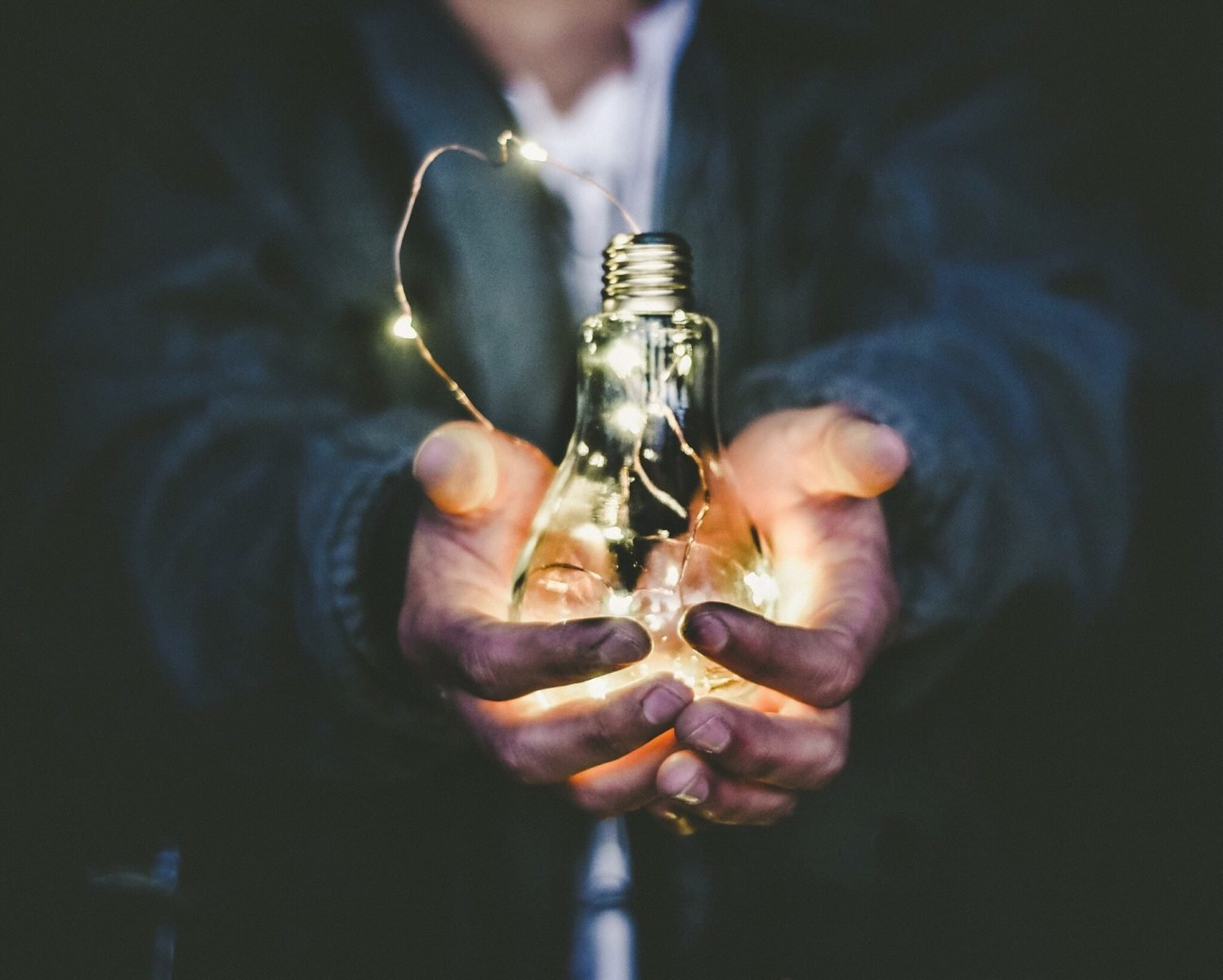 5 Tech Gadgets That Everyone Should Own

I've been looking around lately trying to find products I could review or plug on this site and I overlooked the items I use every day because they've become my norm and have been taken for granted. Then it hit me. Everyone needs to own these things and most likely they don't.
Read More 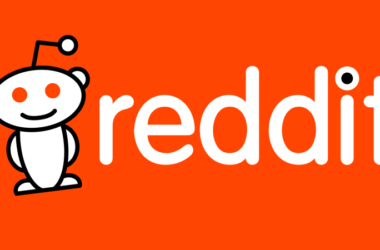 Reddit is a great tool to help promote your content. Whether it’s your art, something you’ve created, or…
Read More 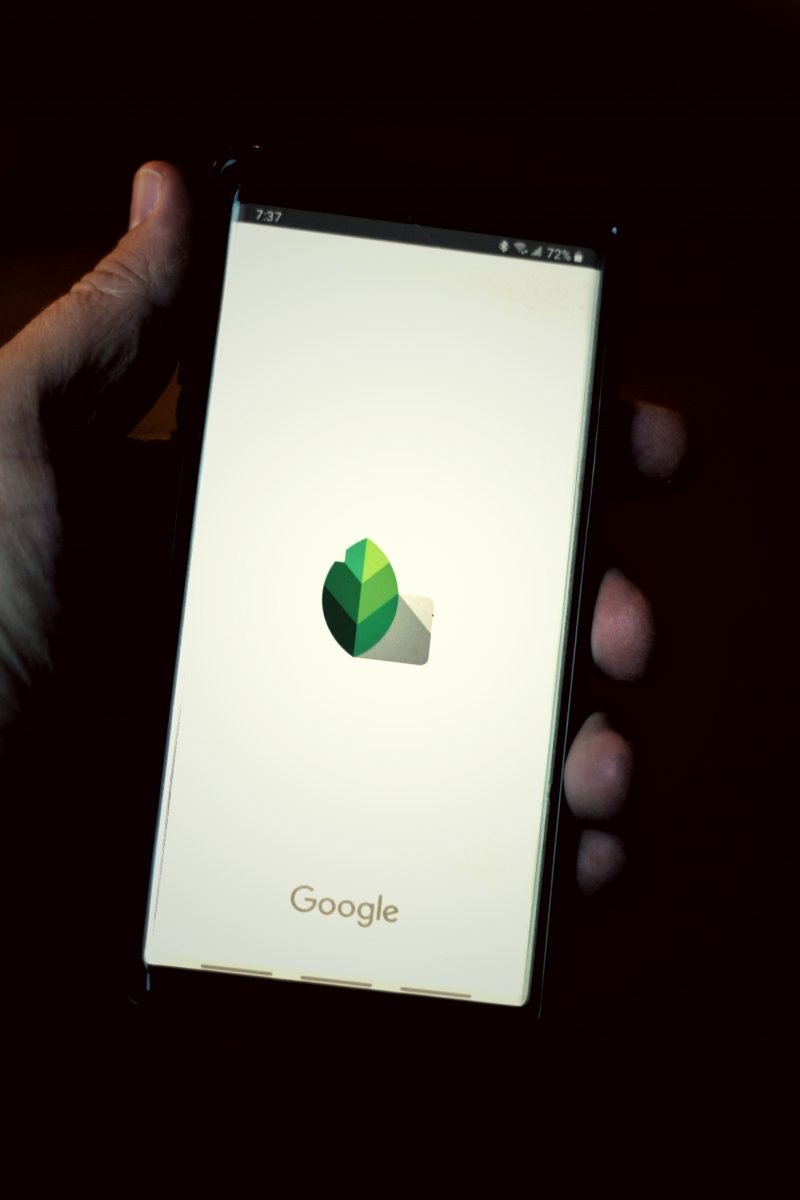 How to take scrolling screenshots from your phone

It came to my attention recently how many people don't realize you can take a screenshot and scroll to keep the entire webpage or conversation in one image. This makes it easier to share, store, and to read for your friends when you got a juicy conversation to show them.
Read More